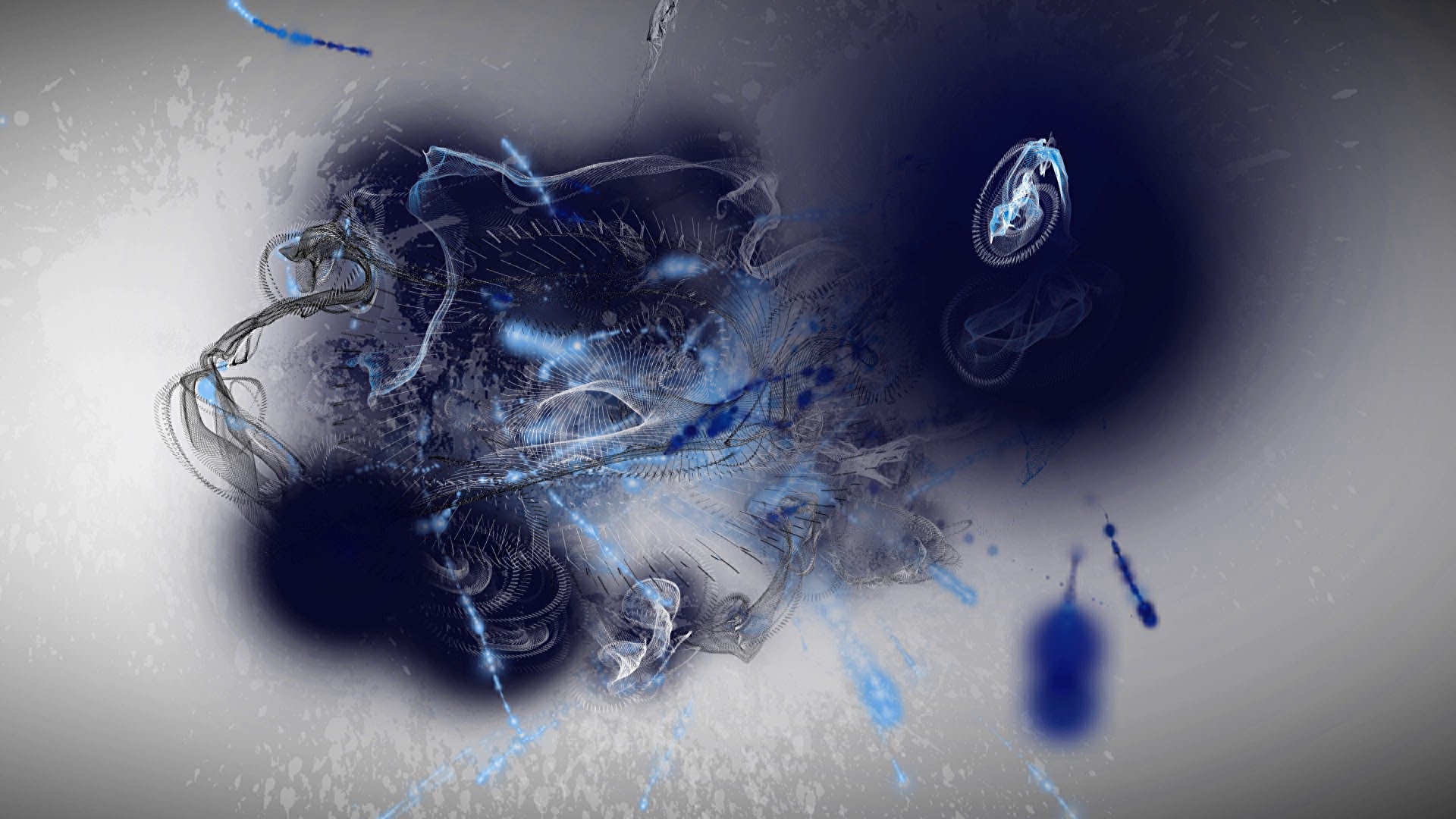 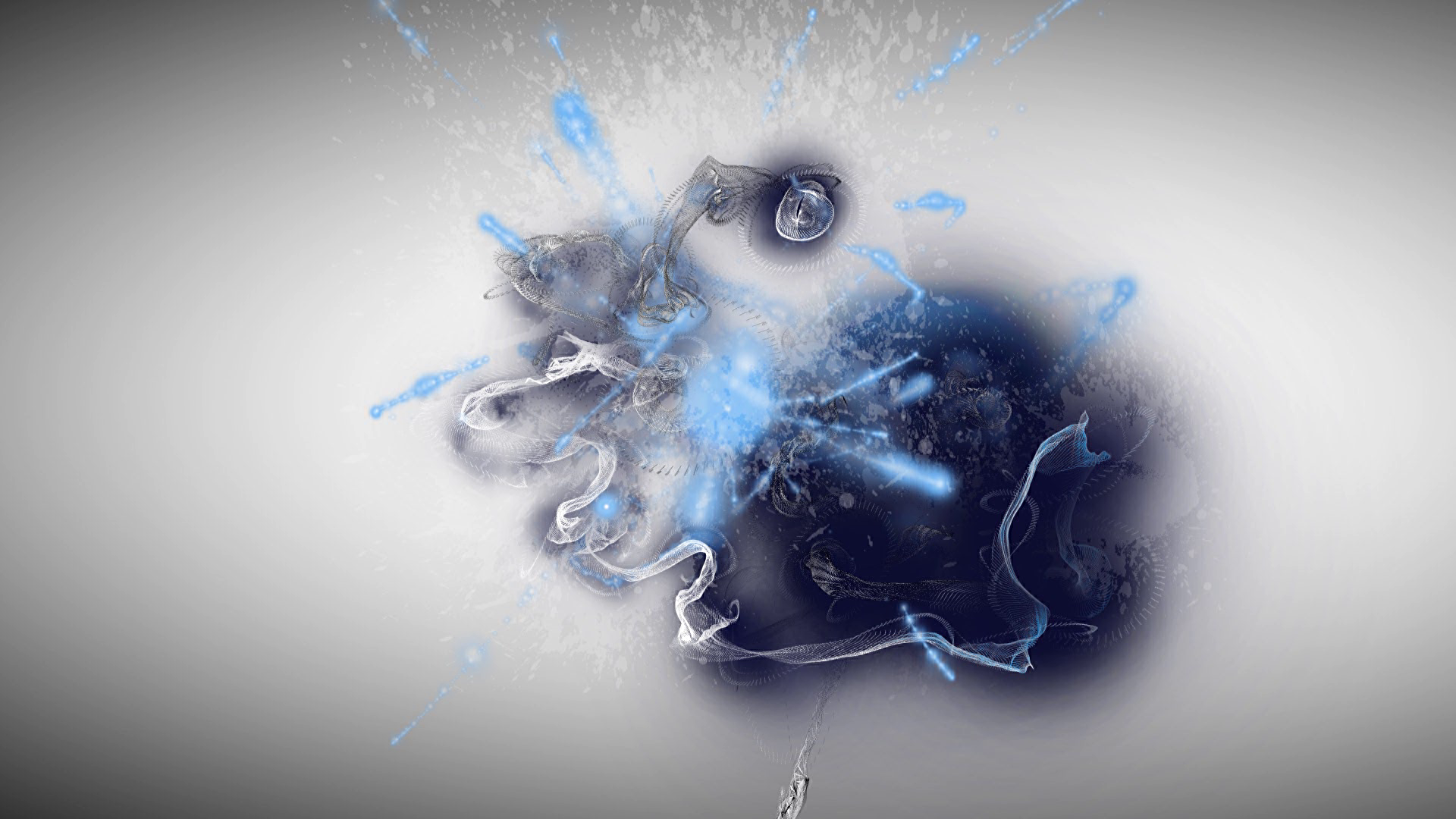 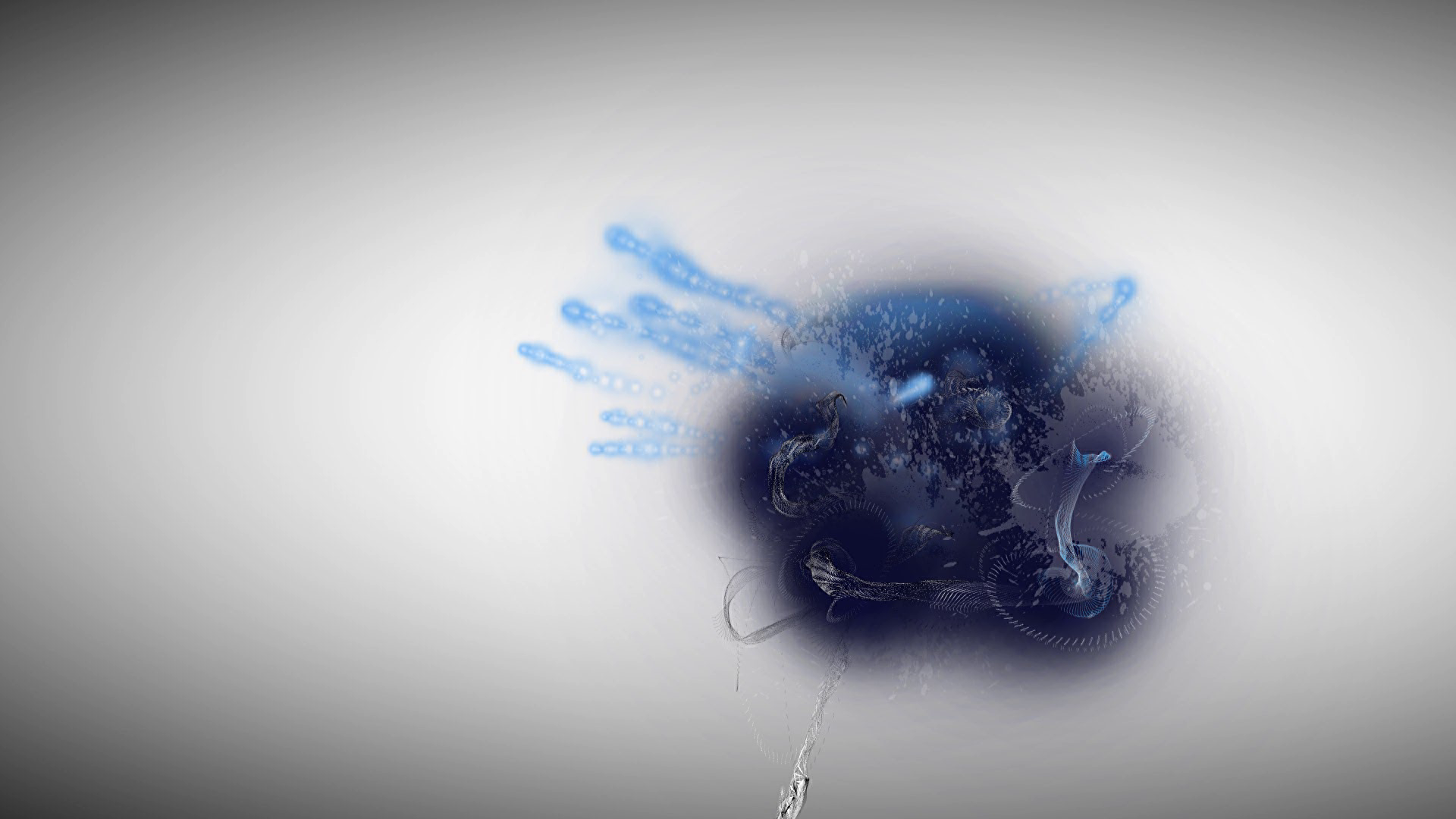 Siroi Mura is an audio-visual artwork within which artist Alba G. Corral explores the relationship between sound and visual art through a collaboration with musician Odil Bright. The work was commissioned for the New Realities exhibition by Alpha-ville.

Siroi Mura means “white village” in Japanese recalling the whites villages of the Alpujarras, a region located on the southern mountains of Granada in Spain. Inspired by the beautiful location, the artist explores the relationship and the contradiction between the Alpujarras and Japan. “Siroi Mura is like stopping in time, as time stops in the Alpujarras. It’s the contrast of two worlds, in one hand the rural areas of southern Spain and in another hand the Japanese countryside.”

Using the screen as a canvas, and code as the brush, Alba composed two different variations of the artwork. In Siroi Mura #1 Alba’s visual creation responds to the music, complementing audio and video; dark and white colours; space and digital.