Viarnès & Corral – A Conversation in a dark place 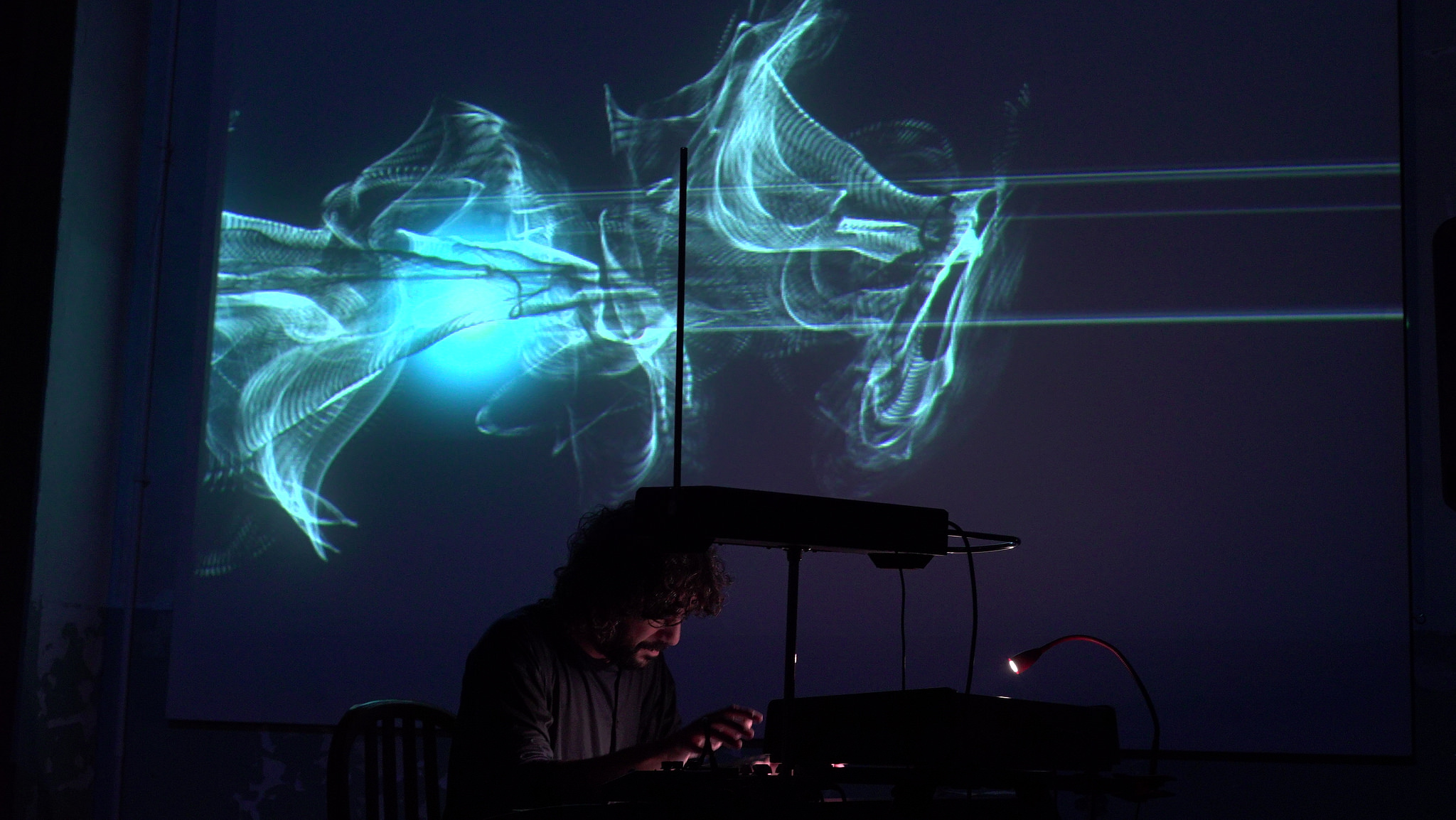 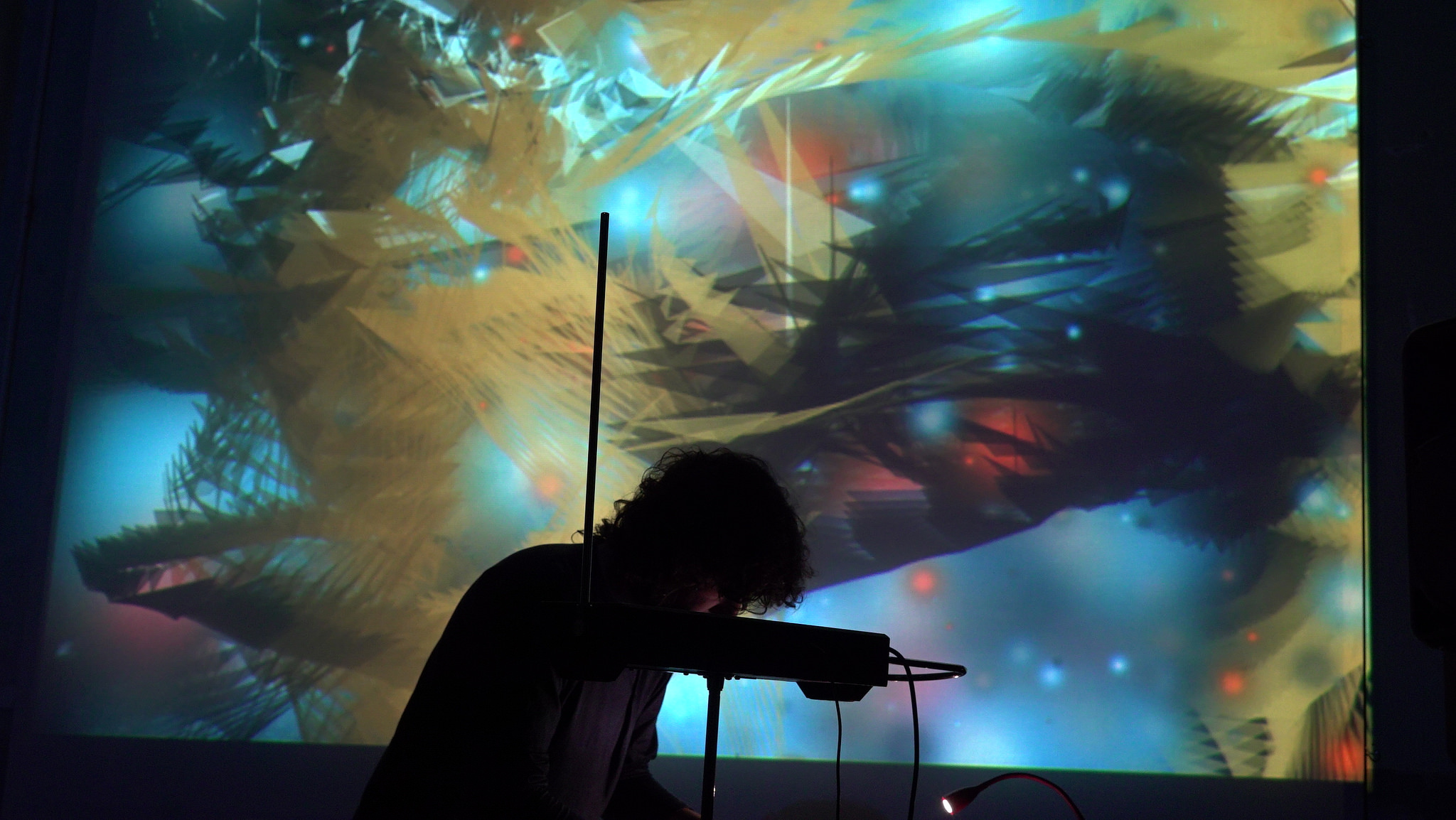 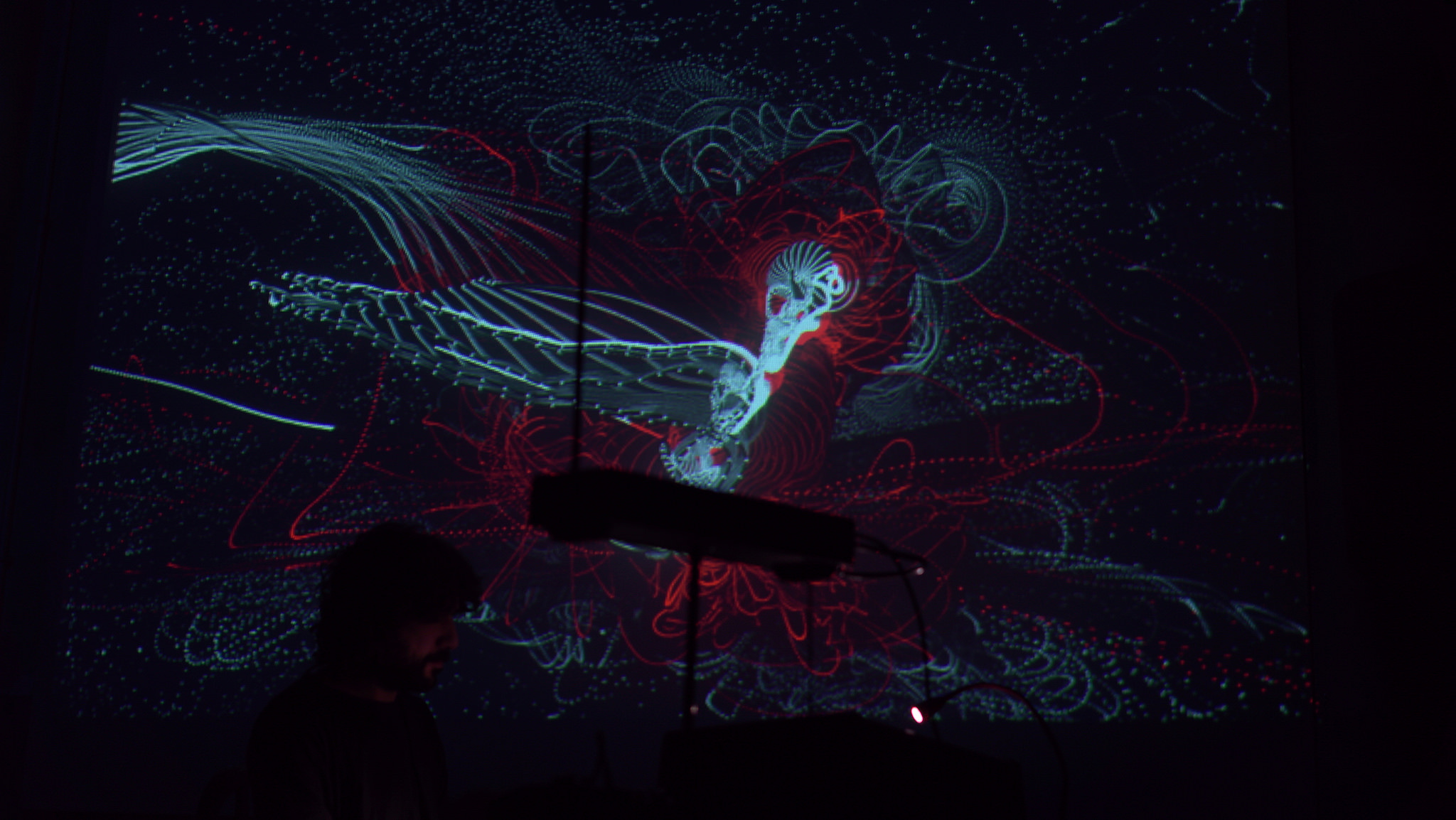 Carles Viarnès (1975) is a pianist and composer from Barcelona.

He studied classical music at the Escolania de Montserrat and at the Conservatori de Música in Barcelona. He has been awarded diplomas in Piano, Bassoon, Music Theory, Harmony, Counterpoint, Composition, Analysis, and Orchestration.

Throughout his career, Carles has been in many instrumental and vocal acts and created various musical projects involving composition and improvisation. In addition, he has developed expertise in the field of popular contemporary music from the second half of the 20th century onwards.

He explores new ways in musical textures and improvisation from the emotion, in order to reach higher levels of consciousness. The experience of this music is not always hedonistic or comforting since it proposes a face-to-face encounter, a dialogue built up on the basis of greatness and distress.

He currently teaches music at the Escolania de Montserrat and at the Conservatori de Música in Igualada (Barcelona). He is also actively involved in music research projects and does commission work.